Koto-in is probably the most popular temple in Daitoku-ji. It was established in 1601 as a family temple by the famous military leader Hosokawa Tadaoki.

The temple fame comes from its maples that produce beautiful colors in autumn. The long and narrow path from the temple gates to its main buildings is a very popular photo opportunity. Interestingly, that part of the temple can be accessed without charge. I heard stories of people who told us that it can be very crowed and it is alomost impossible to get a shot with nobody in the picture. So…. Try to be there at least one hour before the temple’s official opening time as the front gates open earlier.

After this path and a smaller gate the visitor enters the temple itself. After the entrance the main hall and renowned garden is on the left. The main garden is a simple flat moss surface with a single lantern and several maples cropping out. The background is mostly bamboos. At the north end of the hall you will find slippers that allow you to walk in the garden (but not on the moss!). There you will find the tomb of Hosokawa and his wife, as well as a very nice tsukubai basin. 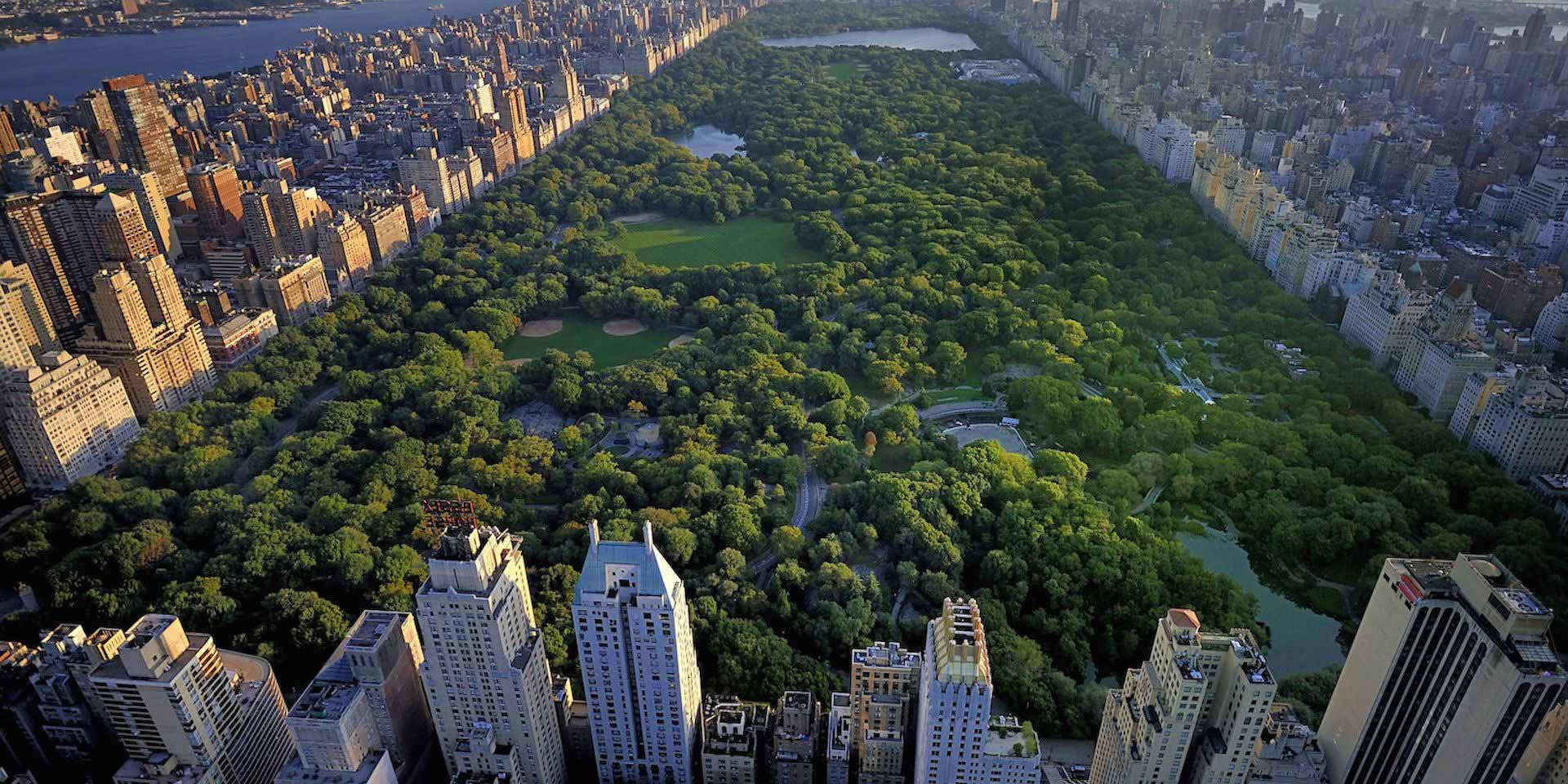 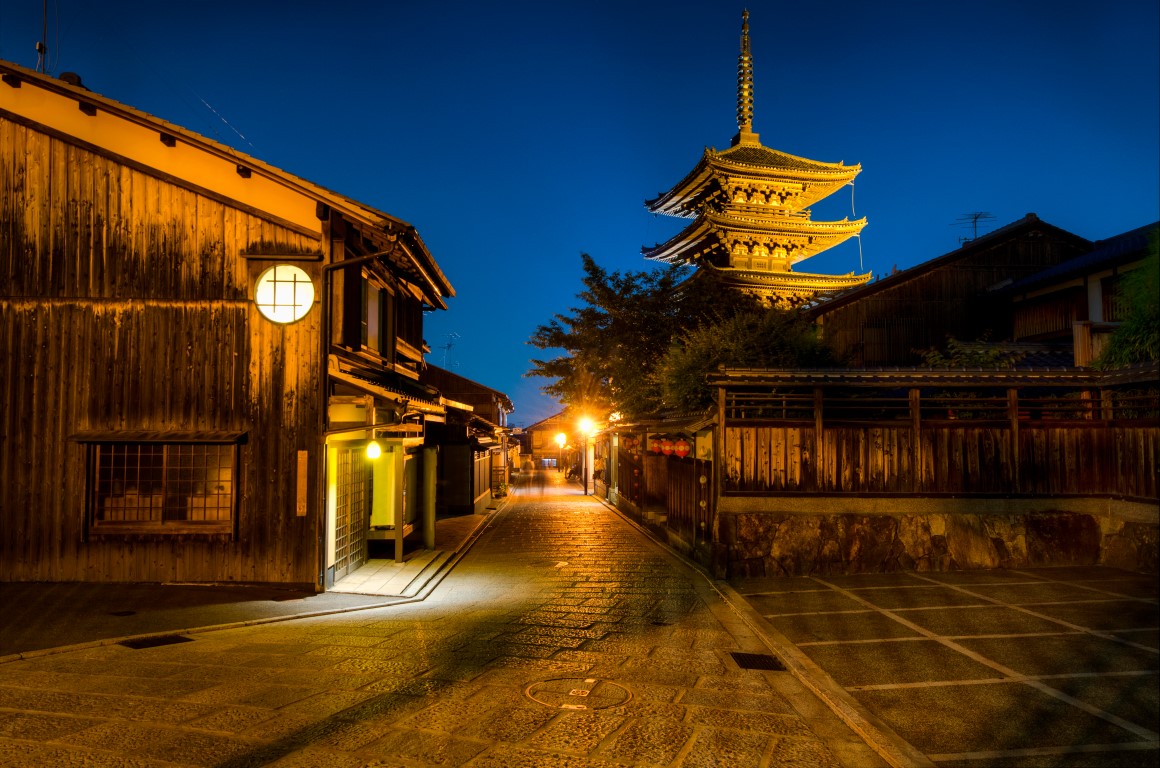