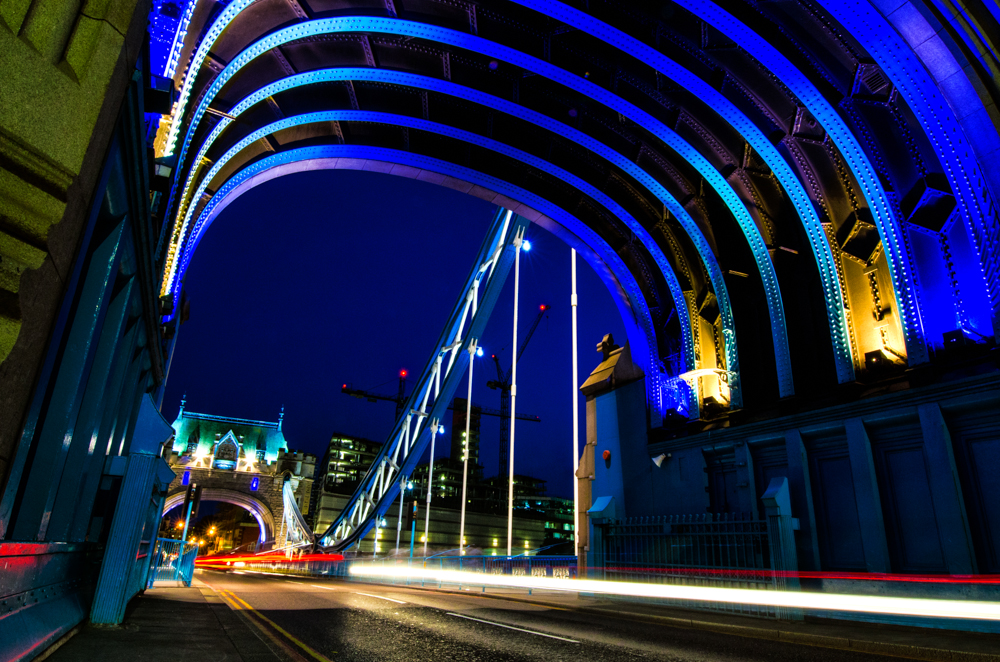 London is a city that has seen considerable change in the last 20 years. Of course, many of the capital’s most notable buildings such as St. Paul’s and the Palace of Westminster have been around for centuries, but two decades ago there was no London Eye, no Gherkin and no Shard…. not even a Millennium Dome, of course.

A great time to see the city’s changing skyline is at night. So, armed with my DSLR I headed down to London to take some of London’s most iconic views during blue hour or after dark.

Walk along South Bank: follow the Thames from the London Eye along to Tower Bridge and you’ll pass some of London’s most famous buildings, like the Tower of London, Shakespeare’s Globe and Tate Modern. 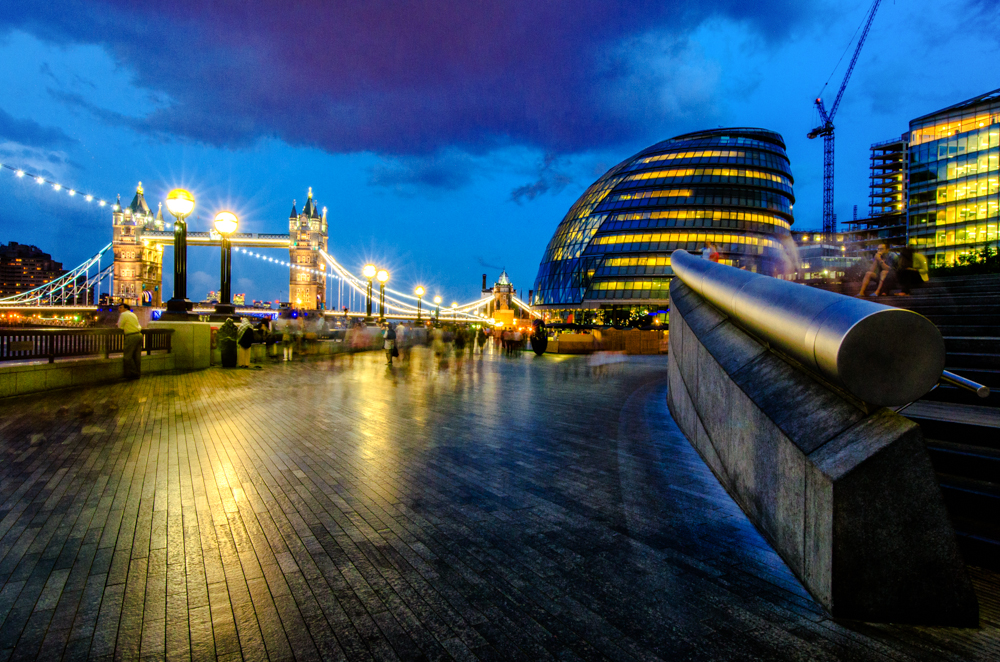 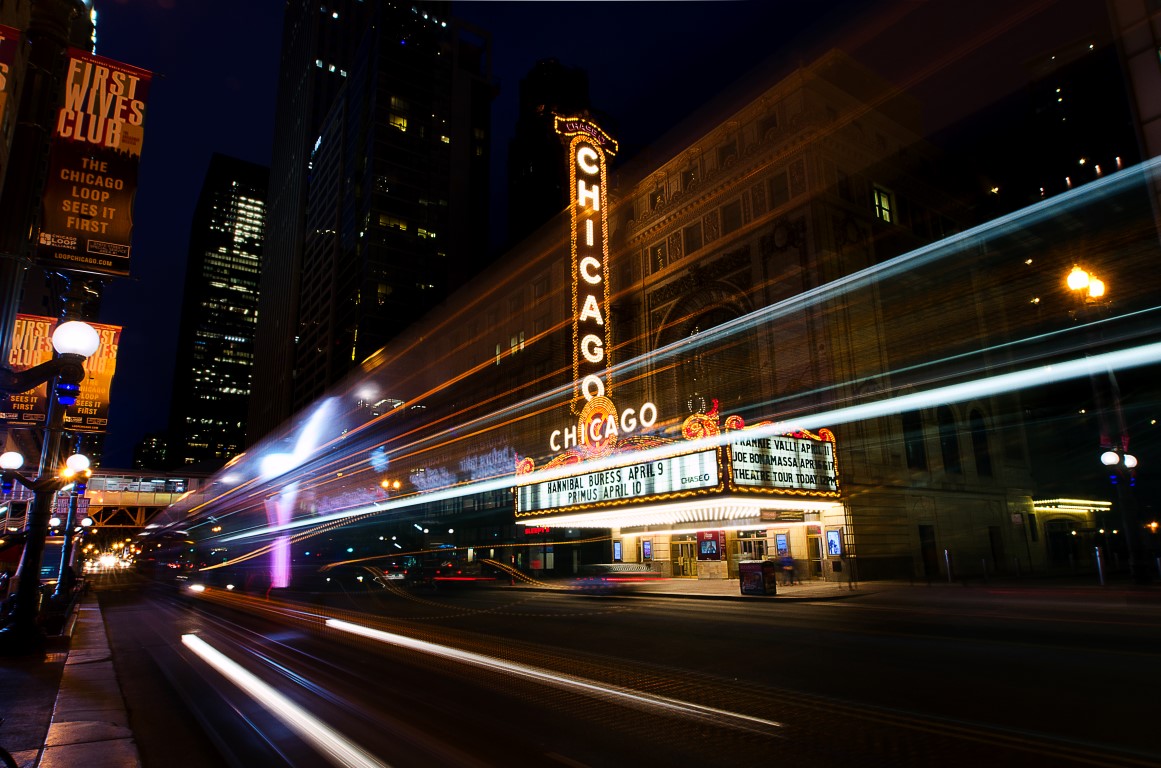 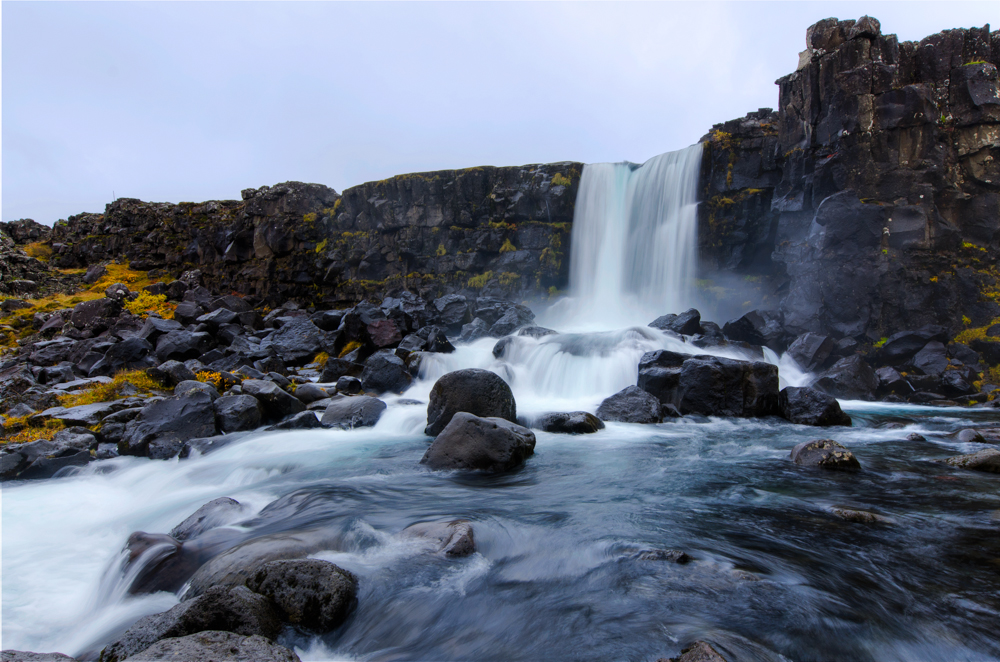