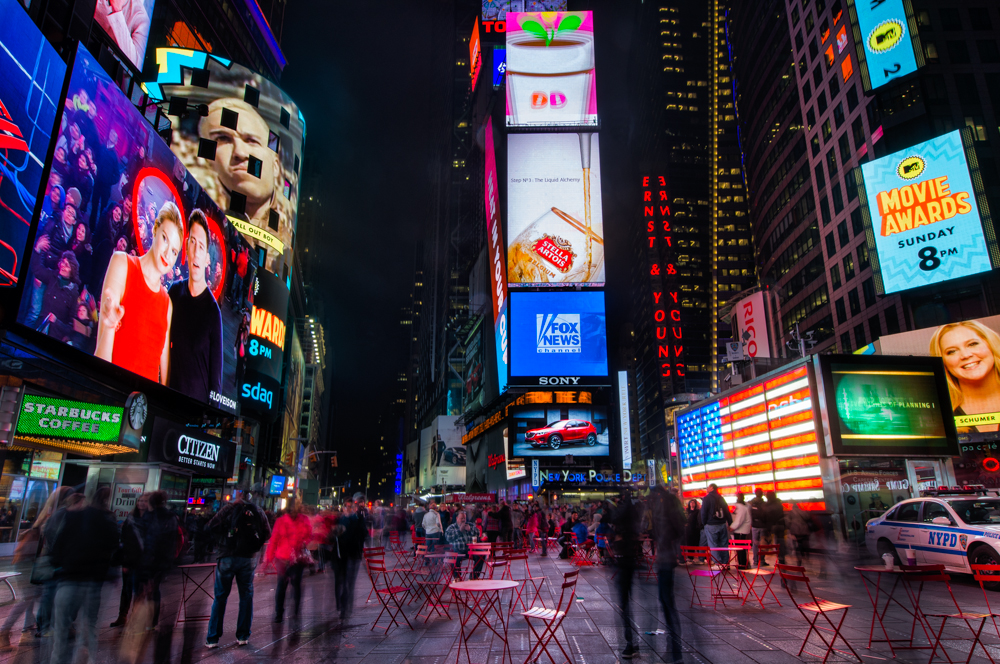 Times Square in New York City is New York’s most famous attraction. A global attention and it’s famous name makes it so unique and special for everybody in Manhattan. Thanks to the New York Times, who gave this place it’s name. Before that it was just called: Longacre Square – sure, this is definitively not that fancy like Times Square.

Times Square is one of New York's best attractions 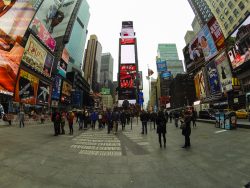 Times Square is a major commercial intersection and neighbourhood in Midtown Manhattan at the junction of Broadway and Seventh Avenue, and stretching from West 42nd to West 47th Streets. Brightly adorned with billboards and advertisements, Times Square is sometimes referred to as The Crossroads of the World or the Center of the Universe.

With more than 50 Millions of visitors annually, Times Square was and still is the number one attraction in New York City everyone should see, who comes to the Big Apple. Times Square is also one of the most visited tourist attractions in the world and there is another record: more than 60 Millions of passengers use the highly frequented subway station “Times Square / 42nd Street”. Approximately 330,000 people pass through Times Square daily, many of them tourists. Well known as the “Crossroads of the World” a lot of big and famous companies have their headquarters at Times Square: NASDAQ, or SONAY and the popular Condé Nast-building to the music channel MTV.

Tip: For great photos, the best time to visit Times Square is at blue hour. Here’s why: During the day, a lot of the bright lights aren’t on, so they won’t show up in your photographs. After nightfall, when it gets really dark, the sky and the outline of the towering buildings will get lost in your photos and only the lights will be visible. For the best results, you want to catch both the bright lights and a sense of the buildings that rim the Square.

For the more experience photographer you can allways try HDR. This is wat I did when I was there. What is HDR: In a nutshell, it’s the ability to display a wider and richer range of colours, much brighter whites, and much deeper, darker blacks. This gives the picture a more ‘dynamic’ look, which is where the name comes from. HDR content preserves details in the darkest and brightest areas of a picture that are lost using current standards. It also allows for more natural, true-to-life colours that are closer to how we see them in real life. 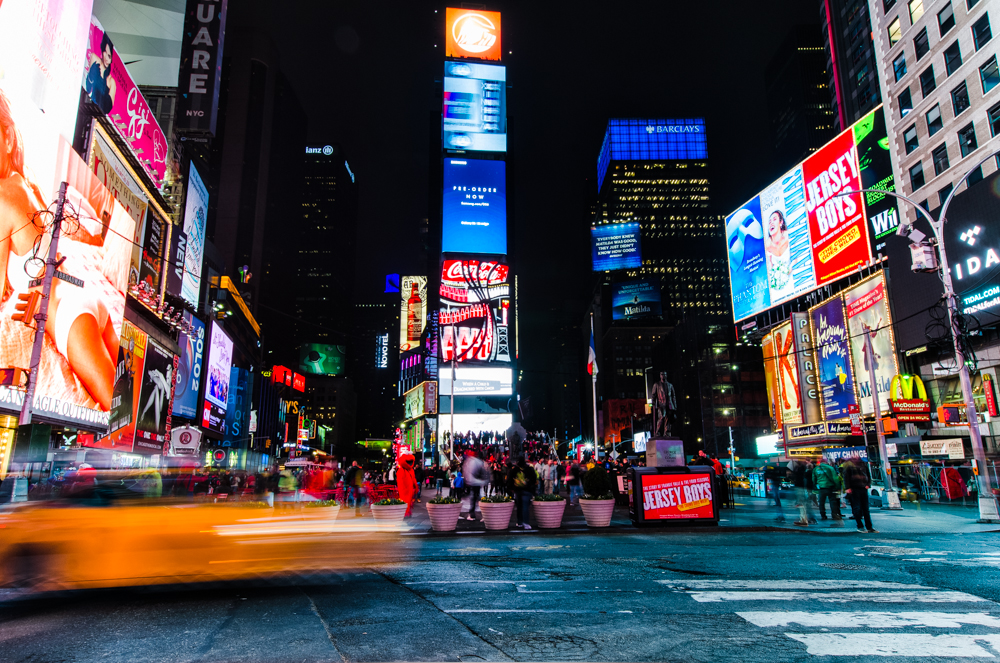 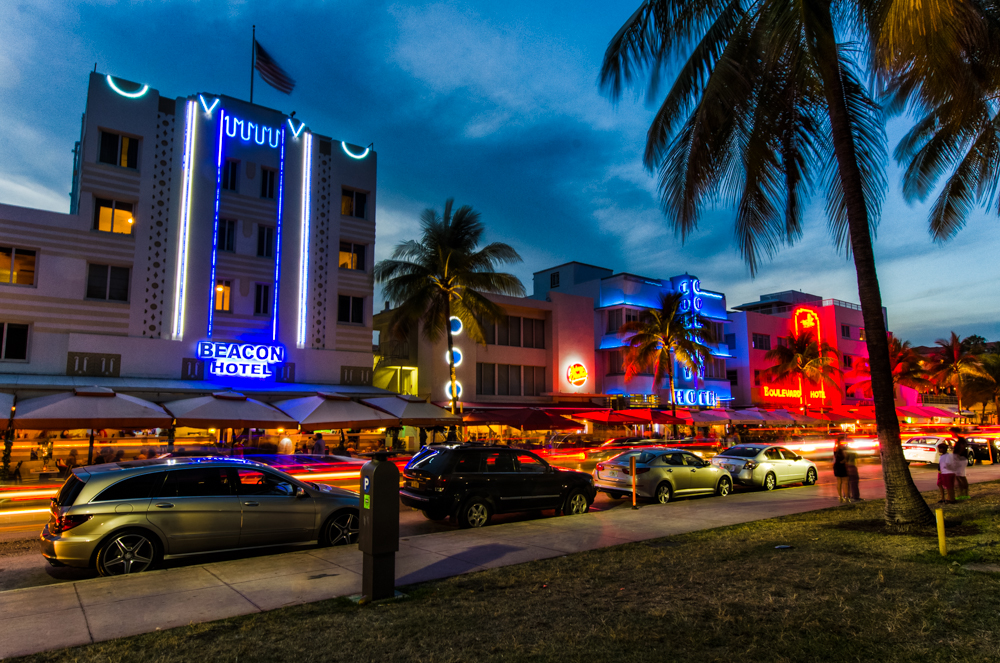 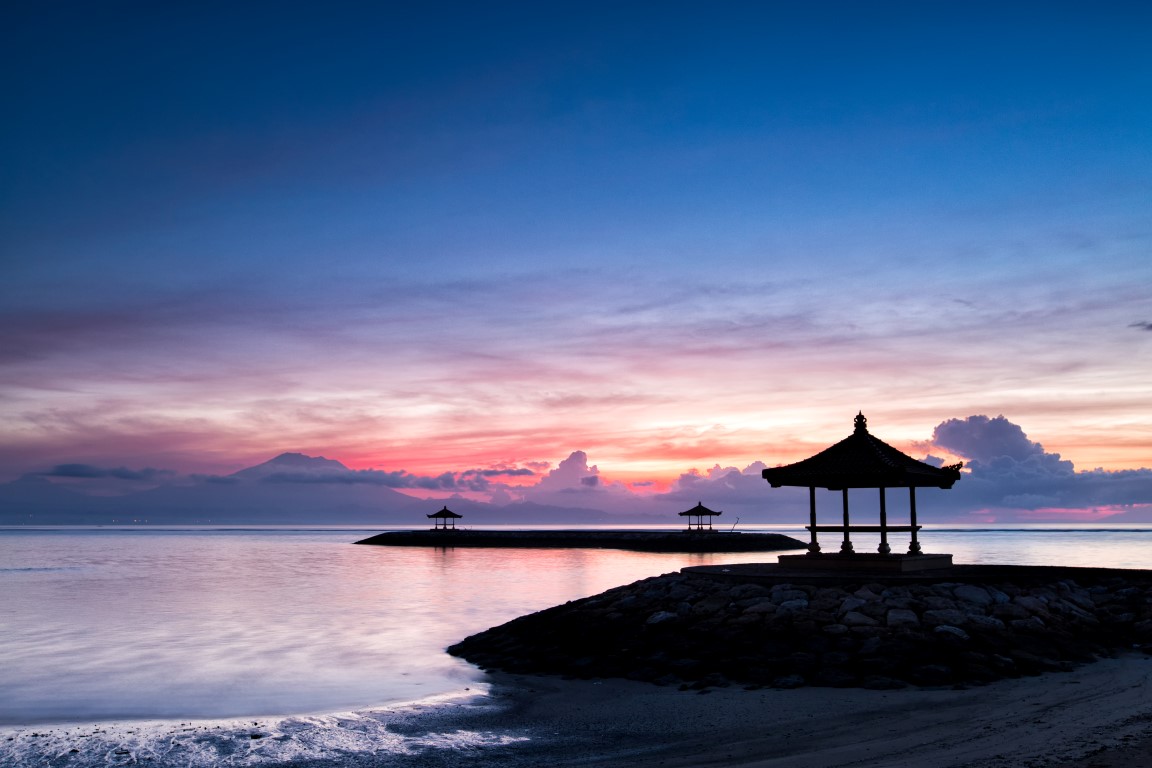