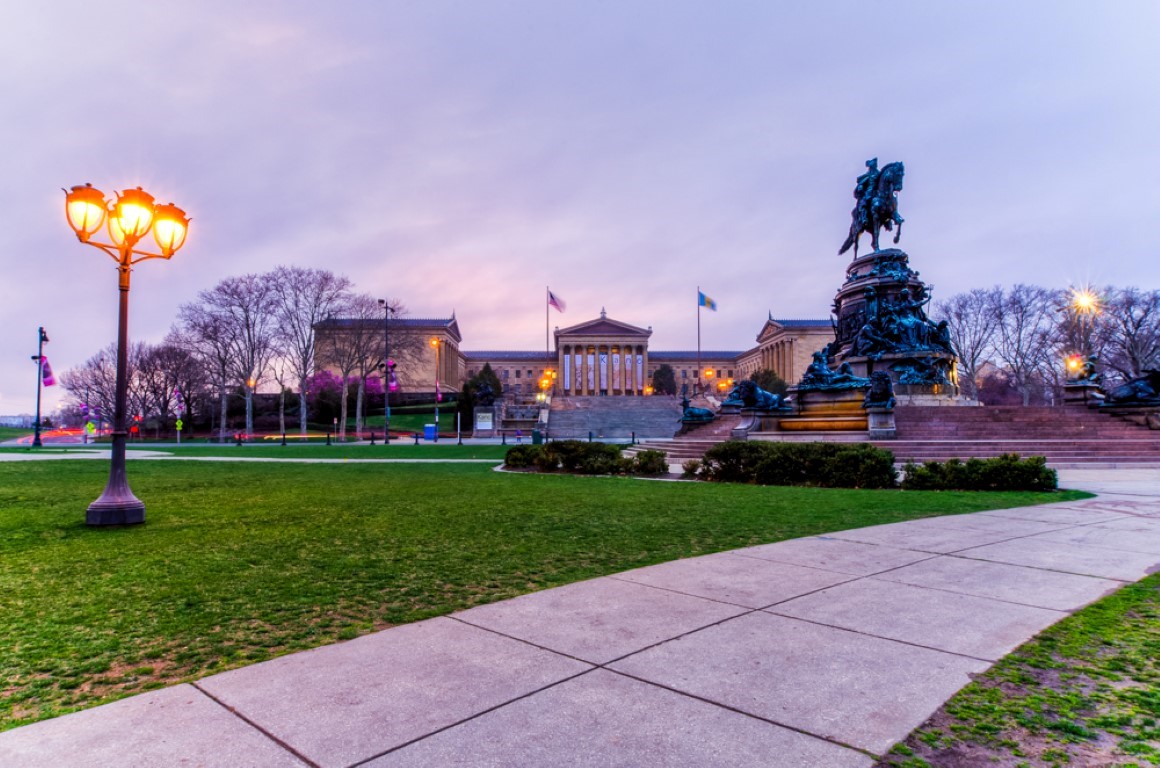 Rocky Steps
Climb the “Rocky steps”. No visit to Philadelphia would be complete without shouting “Adrienne!!” at the top of the steps to the Philadelphia Museum. You’ll find a statue of Rocky Balboa right of the steps. You’ll also get the best view over the city from here. It’s a popular spot, many people doing the ‘Rocky’ on the steps. 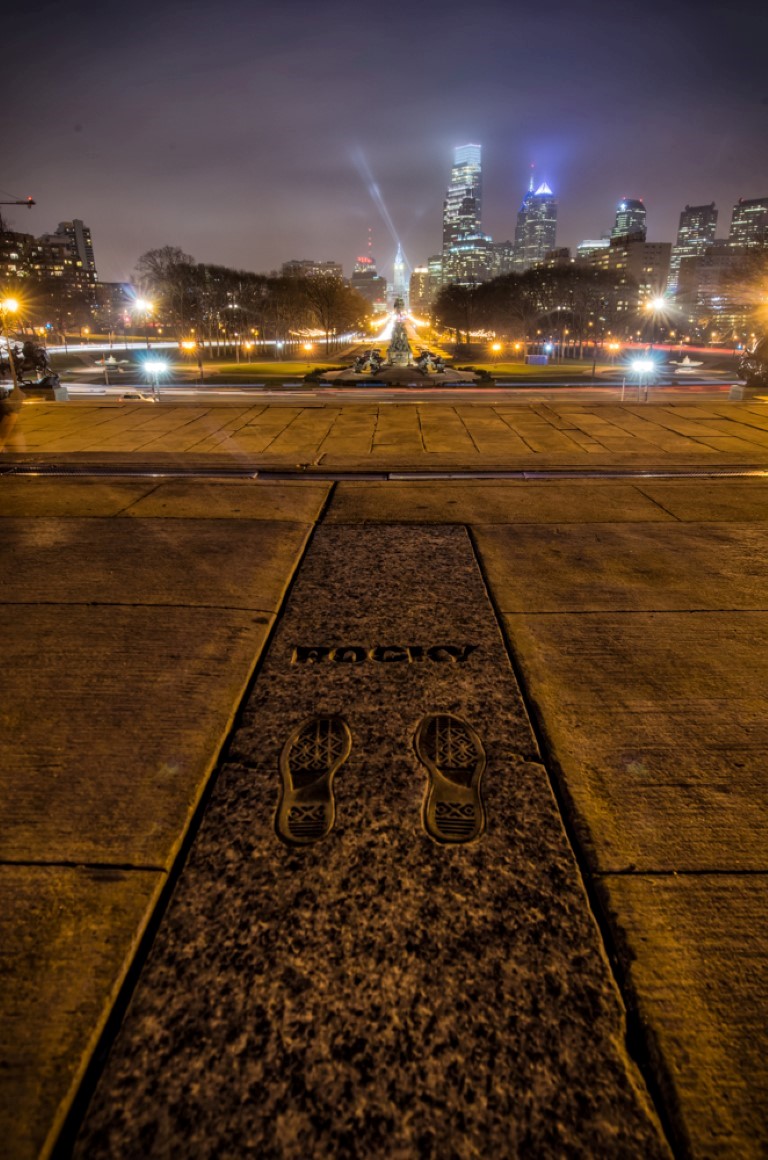 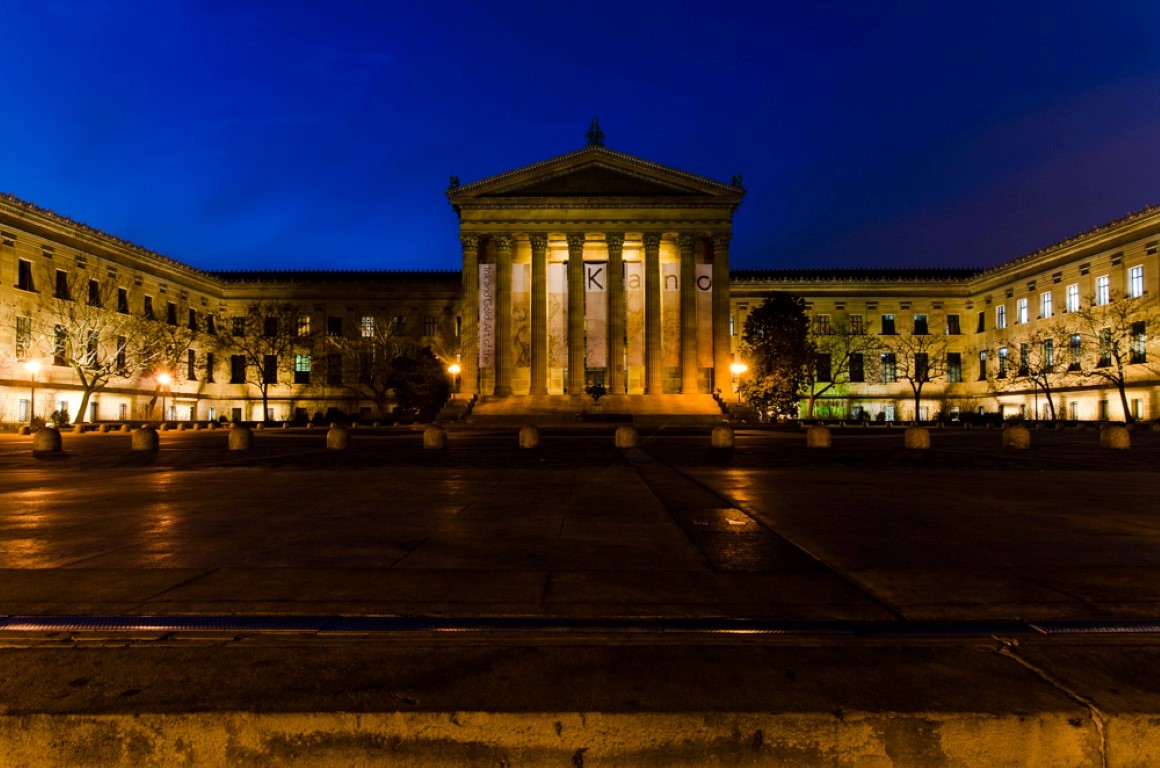 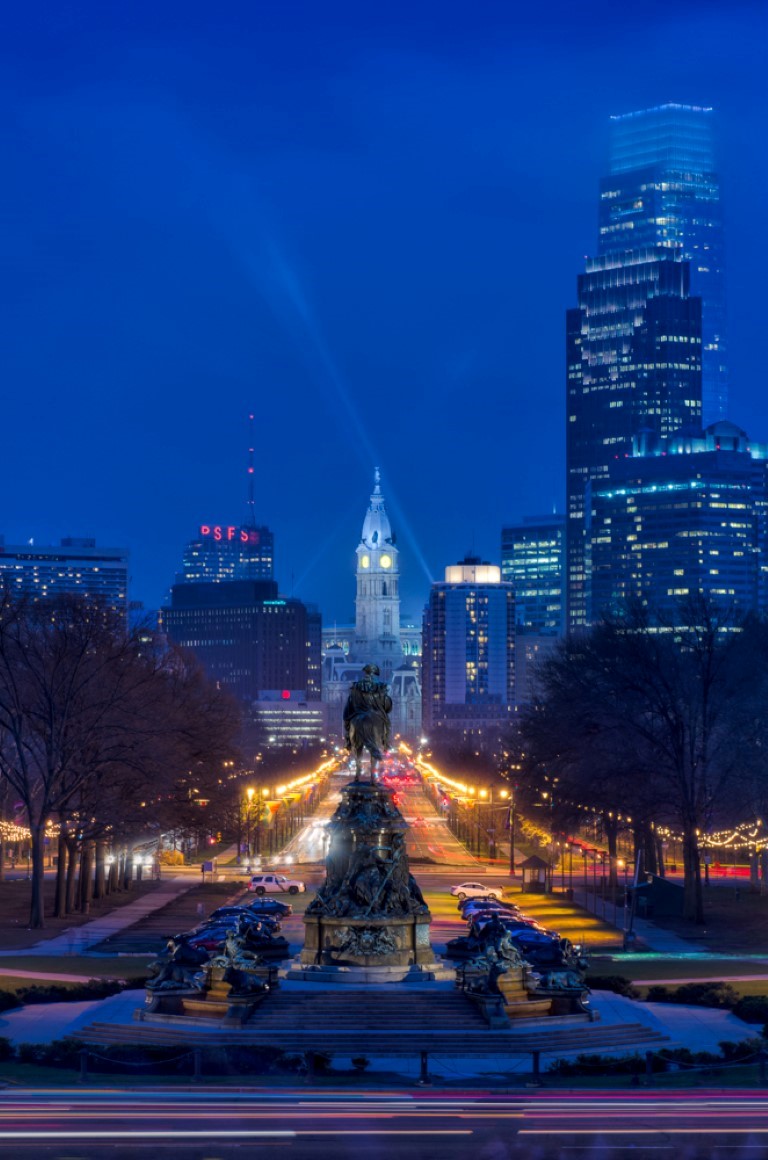 While the First Continental Congress chose to meet in Carpenter’s Hall, just a few blocks from the Pennsylvania State House, the Second Continental Congress opted to meet here when they convened May 10, 1775. They would stay, with the exception of the winter of 1776-1777, until September 1777 when they were driven out by the British advancements on Philadelphia.
The events that occurred inside of what would become known as Independence Hall make this building one of the most historically important buildings in all of the United States. In fact, the entire Independence National Historical Site, which is made up of approximately two dozen buildings and monuments in downtown Philadelphia was recently proclaimed a UNESCO World Heritage Site for its significance to world history.

Liberty Bell
Don’t leave the area without visiting the Liberty Bell, which is located in a modern building on the lawn outside of Independence Hall. Inside the building, visitors can see the Liberty Bell, one of the most famous bells in the world. This bell used to hang in the bell tower of Independence Hall, but has been relocated to this building so that visitors can see it more easily.
Inside the building, there is a lot of information about the bell’s history and significance. Park rangers are on site to answer any questions. 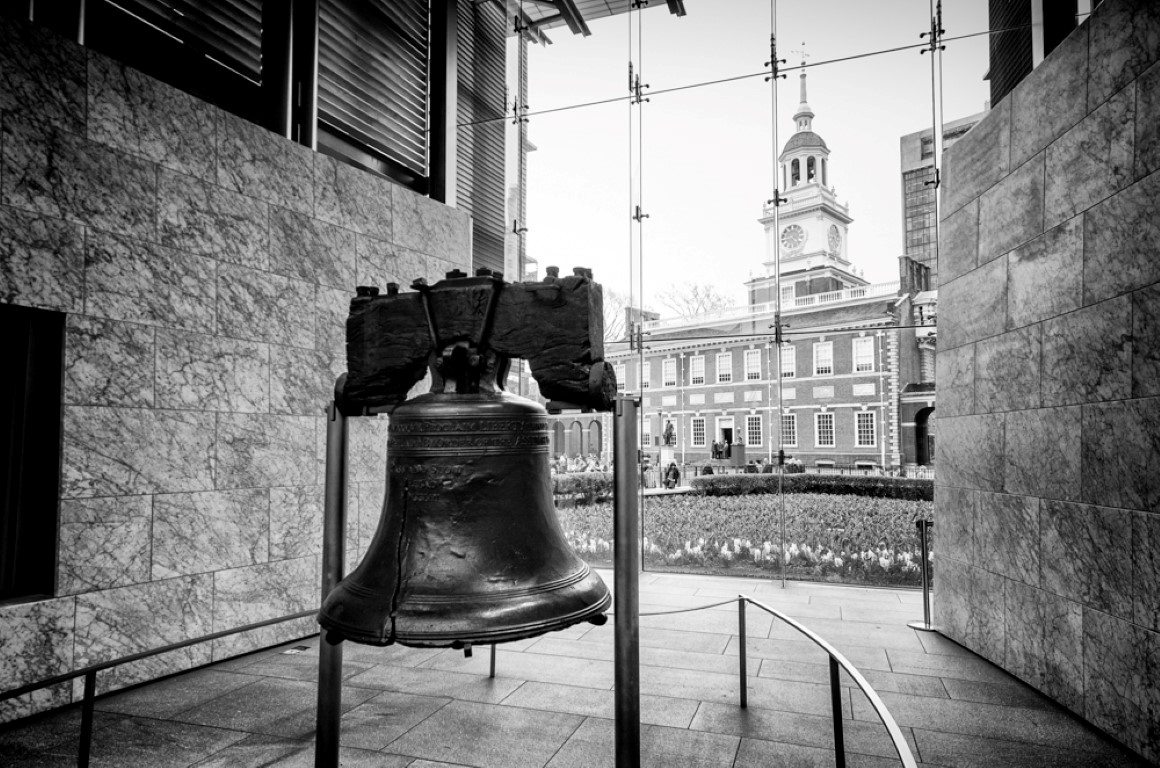 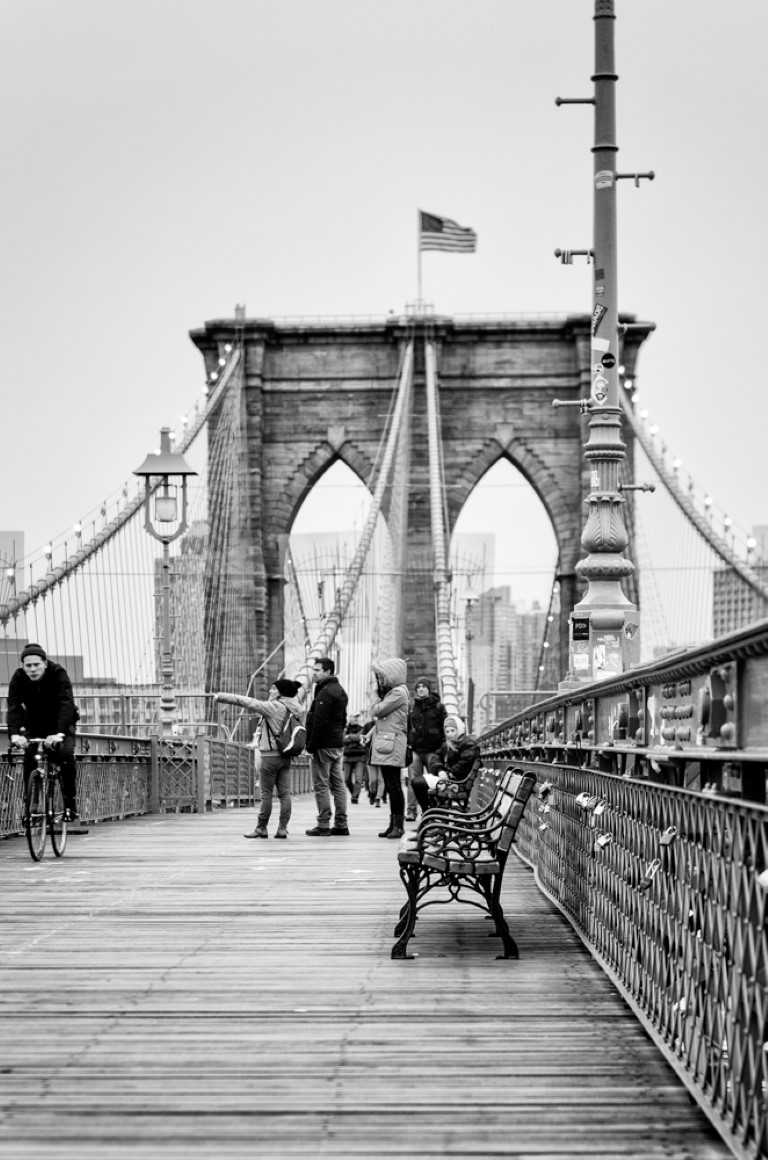 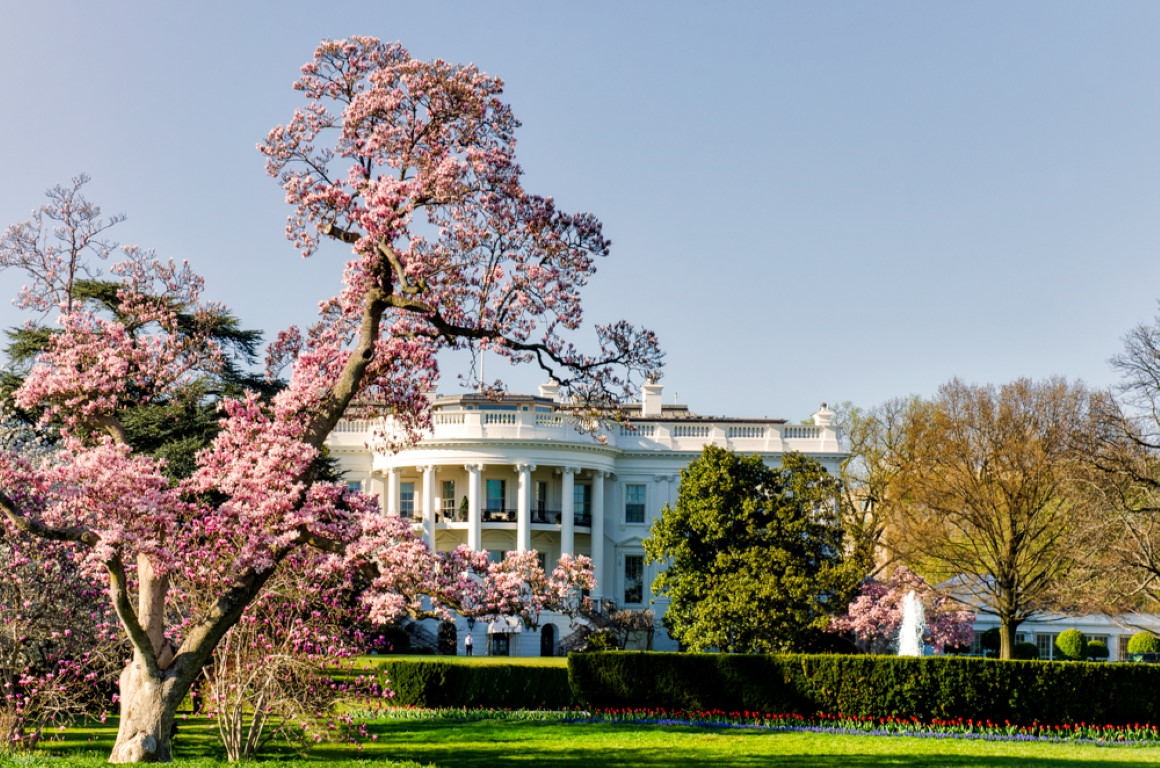